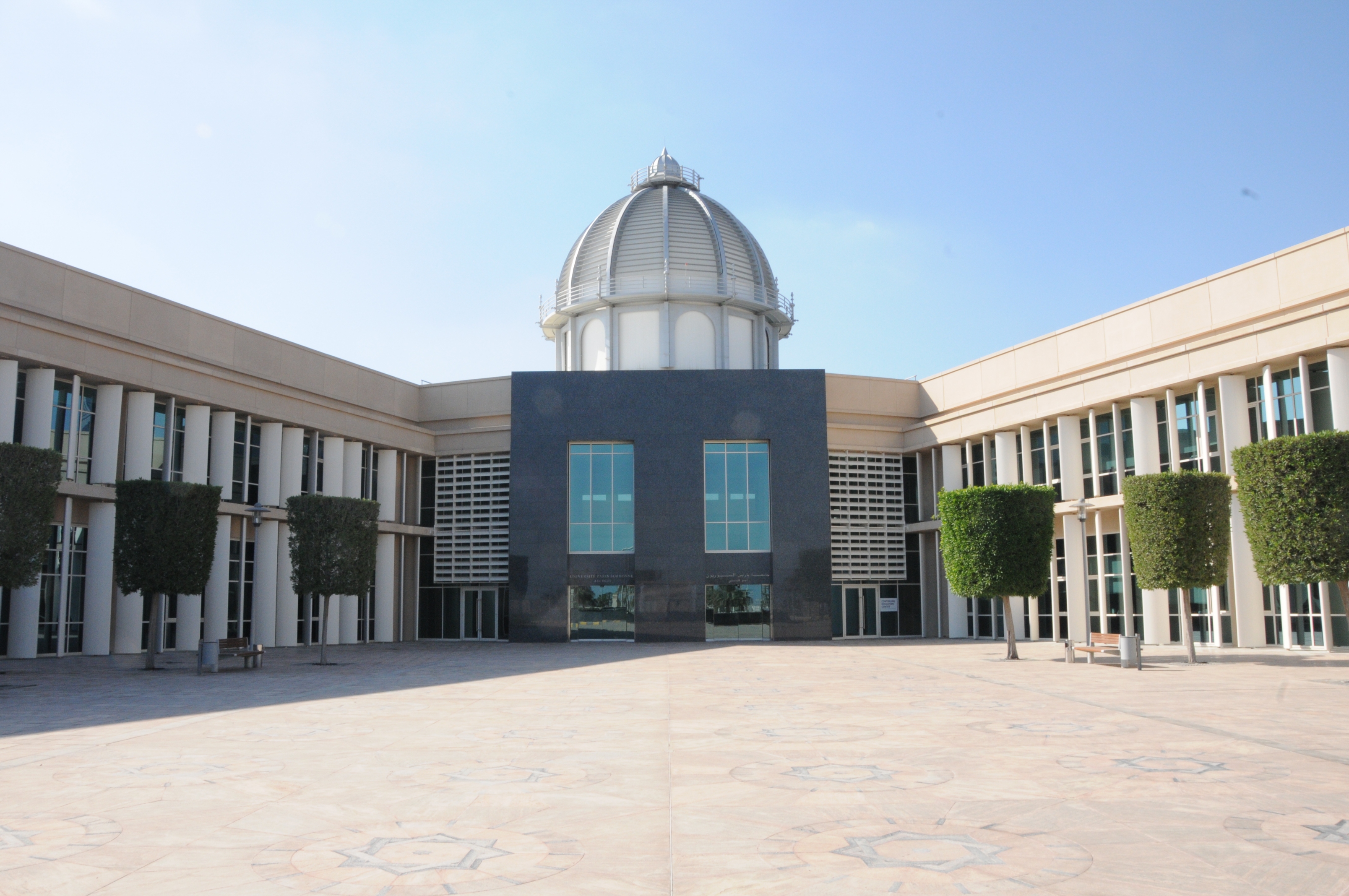 As part of Total’s on going societal activities in the United Arab Emirates and within the framework of the Total Foundation, Youth Inclusion and Education, Stephane Michel, President Middle-East and North Africa of Total Exploration and Production, has been nominated as a member of the Management Council of Sorbonne University Abu Dhabi (SUAD).

The Abu Dhabi Sorbonne University was formed on July 25, 2018, under the directives of the  Executive Council of Abu Dhabi through the offices of His Highness Sheikh Mohamed bin Zayed Al Nahyan, Crown Prince of Abu Dhabi and Deputy Supreme Commander of the UAE Armed Forces. The 10-member committee includes prominent minsters and representatives from the UAE education sector.

In addition to providing academic degrees, the university has also opened a new learning center dedicated to teaching the Arabic language as part of the on-going “French-Emirati Cultural Dialogue’ inaugurated in 2017, during the visit of the French president to the UAE.

Total in the UAE's education projects provide opportunities for students from around the world to pursue their studies in the UAE, either through scholarship programs with key universities or internships, for work assignments that can help them to prepare for their future career.