Total participates in the RAMSAR COP13 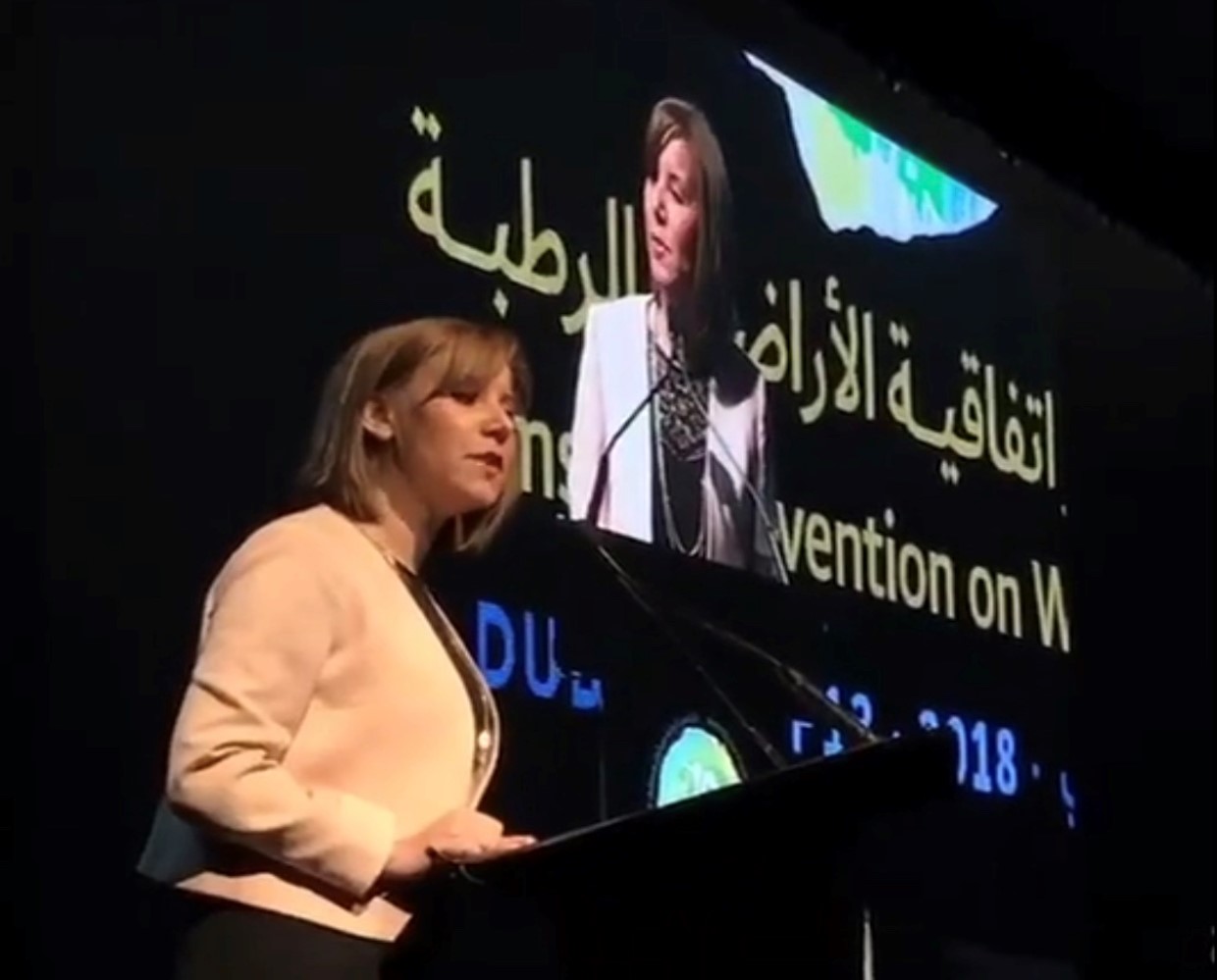 Total proudly partnered with Environment Agency Abu Dhabi, Dubai Municipality, Total and ENGIIE in the 13th Meeting of the Conference of the Contracting Parties to the Ramsar Convention on Wetlands (COP13). The event was hosted by  the Ministry of Climate Change and Environment, UAE.

The event was an opportunity for Total to show its commitment to supporting the host country were it operates. In the 13 years of meeting, this is the first time that an Arab country has hosted the event.

The UAE is one of the 170 signatory countries to the convention and has eight sites recognized as wetlands of international importance on Ramsar’s sites. The meeting convenes 1,000 representatives from more than 150 countries, to discuss the role of wetlands in driving a sustainable urban future. For more details about the event, visit the following link: COP13 Dubai UAE

In addition to being a sponsor of the Ramsar Convention on Wetlands (COP13), Total in the UAE has a long-standing partnership in various environmental projects, such as the development of Al Wathba Wetland Reserve that was declared a Ramsar site in 2013, the Dugong Conservation and Research program as well as the Valvometry Research program, which was conducted in the Total Abu Al Bukhoosh offshore field.